The solar industry is growing due to its environmental and financial benefits. People are now choosing a solar solution, particularly solar panels. Solar panels are those devices that are used to absorb the sun’s rays and convert them into electricity or heat. Now solar panels for home and office are widely used. There are different types of solar panels and it is necessary to understand each kind to make a decision. For solar solutions, you can purchase from goforsolar.pk best solar forum in Pakistan. This will assist you in making an educated purchasing decision.

It is among the best solar panels in Pakistan. The Monocrystalline cells are arranged in a pyramid shape in Monocrystalline Solar Panels, resulting in a larger surface area for higher solar energy absorption. These solar cells have a greater efficiency (between 18 and 24%) than other types of solar cells. Moreover, they can last for up to 30 years. This type of solar panel is more heat resistant. They are available in a variety of shapes and sizes these days. However, the Monocrystalline panels’ sole disadvantage is their high price. These panels are among the best solar solutions in Pakistan, but they are also the most expensive to install.

The thin film panel takes its name from the method of manufacture. On a flat surface, layers of semiconductor materials (silicon, cadium telluride, and copper indium gallium selenide) are rolled out in a film. A thin coating of photovoltaic material is deposited onto a solid surface, such as glass, to create thin film solar panels. These solar panels are becoming popular. The buyers can check goforsolar.pk, solar company in Pakistan to check different solar solutions.

Thin film solar panels are less efficient than crystalline solar panels, and they take up a lot of the area on the roof. They also decay more quickly, so firms may provide homeowners with shorter warranties. Thin film solar cells, on the other hand, are less costly and more flexible than crystalline solar cells. They may be used to make shingles. Thin film is a fantastic option for folks who don’t like the look of solar paneling for homes.

Which Solar Panel To Buy?

The efficiency of thin film solar panels is quite low. To produce the same amount of power as crystalline silicon solar panels, you would need to install more thin film panels across a larger area to fulfill your energy demands. They are reasonably priced in comparison to other options.

Your decision regarding the purchase of solar panels will depend on the requirements. For other solar solutions, you can explore goforsolar.pk, the best solar forum in Pakistan. 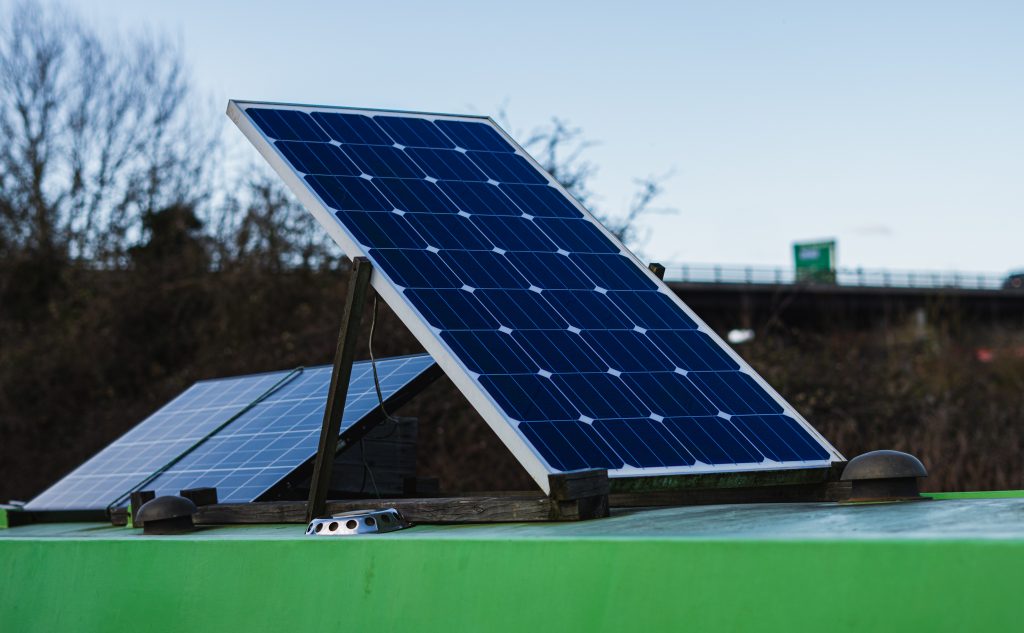 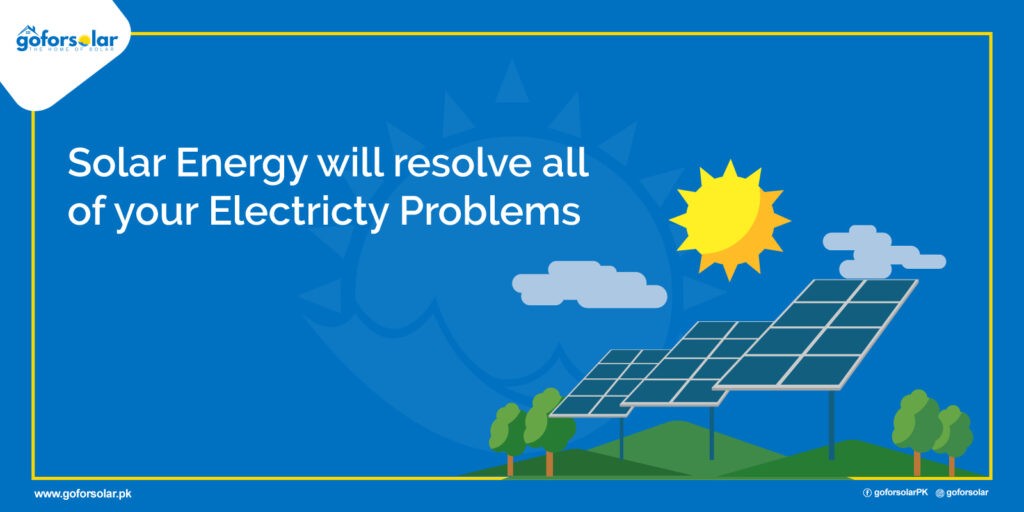