Recently, the rise in the price of electricity has increased the monthly energy expense. The non-renewable energy resources like water and fossil fuels are scarce so it is high time to shift to renewable energy like solar energy. The solar inverter is indeed a solution to energy needs because it is sustainable and effective for the long run. The trend of solar inverters in Pakistan is now increasing as people realize, it not only reduces the cost in the long run but it helps to reduce the pollution as well. As the population is increasing, the demand for energy is also rising. It has caused a burden on other energy sources. People are shifting to other methods like solar inverters.

The non-renewable energy sources are in limited supply. The authorities have to bear higher costs to extract the sources and then convert them into electrical energy. Also, the population in Pakistan is heavily dependent on water for electricity. As water is in limited supply, increasing demand is reducing the reserves. Solar energy is a renewable energy that means it is available in abundance. Pakistan experiences long summers that require cooling devices. Recently, inverters have gained popularity but they do not use renewable energy. The solar inverters are powered by solar panels that utilize solar energy.

Now people can shop solar inverters online or from a retailer. This platform contains different solar inverters accompanied with different capacities. They have various features like WiFi, USB connection, LCD for high resolution display and noiseless operation. These solar inverters will not only reduce your electricity bill but will provide you a seamless living experience without any problem. It is high time people should buy solar inverter and switch to a more environmentally and budget friendly method to keep their environment cool in summers and warm in winters.

Solar inverters are environment friendly. The conventional inverters produce greenhouse gasses like carbon dioxide, CFCs, etc. that creates air pollution. The carbon emissions from the external unit of the inverter are hazardous. The emissions from inverters may not be a major component of pollution in Pakistan but it is a contributing factor. The solar inverter in Pakistan can reduce the carbon emissions because they do not produce greenhouse gasses. Recently, the increase in air pollution has become a major problem in Pakistan that has led to issues like smog.

Also, it is a sustainable technology that does not affect the environment negatively. Therefore, people should buy solar inverters but only from reliable platforms like goforsolar.pk, which is a marketplace of trusted vendors and installers of solar inverters that comes with guaranteed warranty. 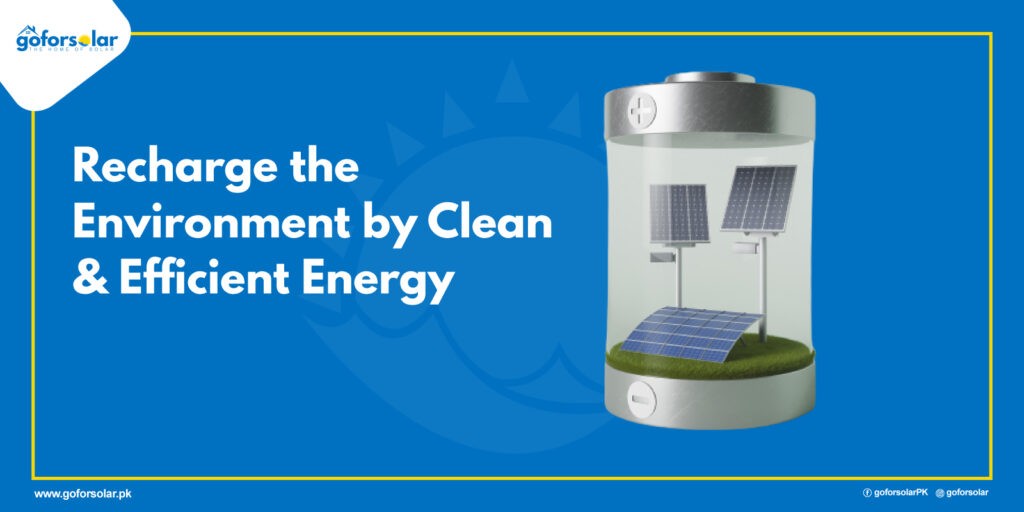